Jaffa Road’s innovative take on 21st-century Jewish music has earned them a Canadian Folk Music award and two JUNO AWARD nominations. The band features some of Canada’s most exciting and innovative interpreters of intercultural music. Their sound takes listeners on a journey that is at once ancient and modern, acoustic and electronic, sacred and secular, blending influences and inspirations from the worlds of Jewish music, classical Arabic and Indian music, modern jazz, blues, electronica, rock, pop, funk, and dub. Jaffa Road is ignited by the ethereal vocals of Tamar Ilana, the evocative oud & guitar playing of the band’s founder Aaron Lightstone, the visionary grooves of Justin Gray (bass & bass veena), the exhilarating sounds of saxophonist & flautist Sundar Viswanathan, and the driving beat of drummer & percussionist Rakesh Tewari. Along with a cadre of top-notch guest artists, these stellar musicians challenge accepted notions of Jewish music while creating a new form of expression that breaks cultural boundaries.

For their performance at Ashkenaz 2022 the group will be joined for the first time by Israeli vocalist Noam Vazana. 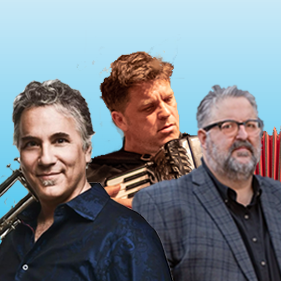 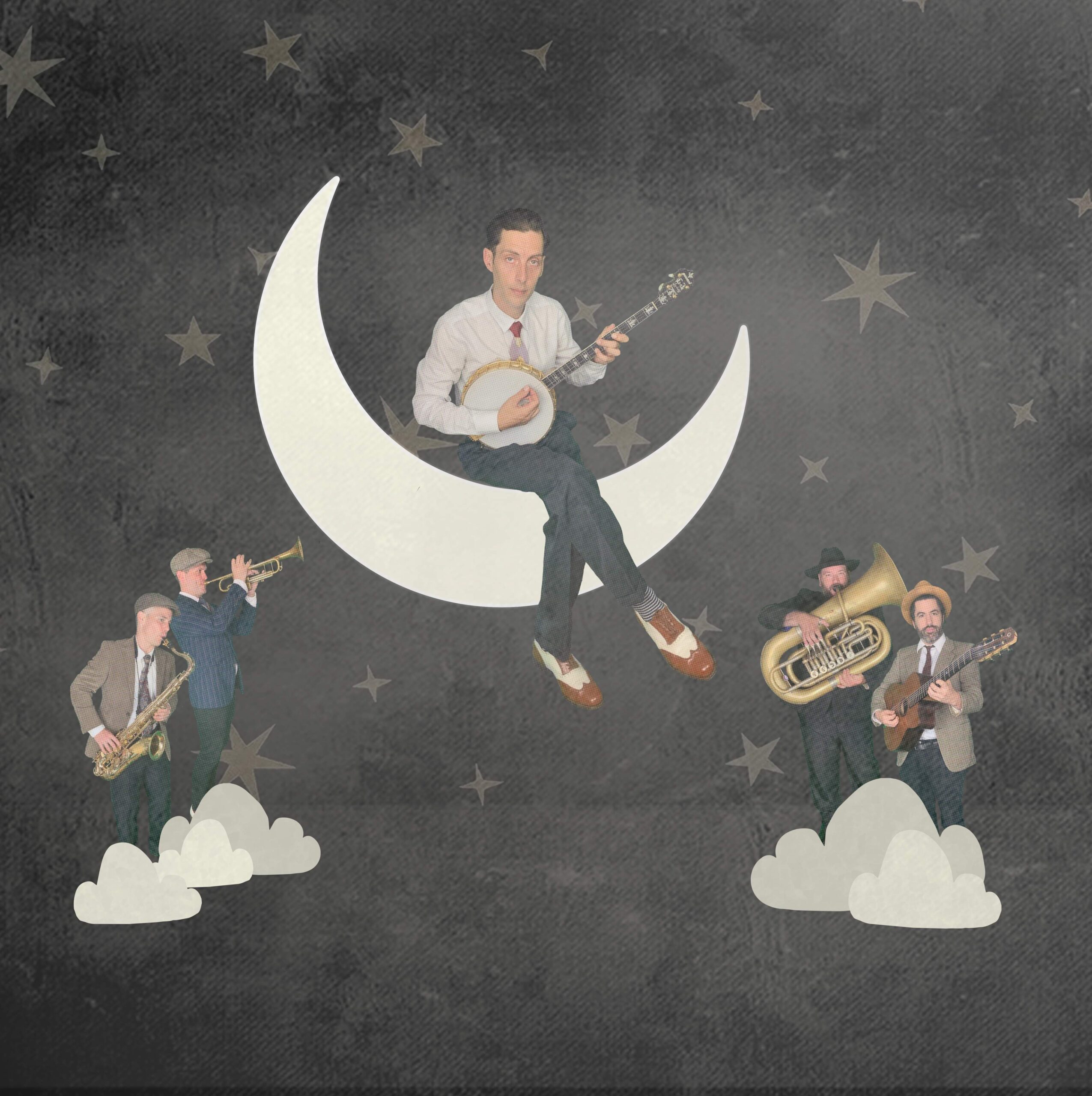 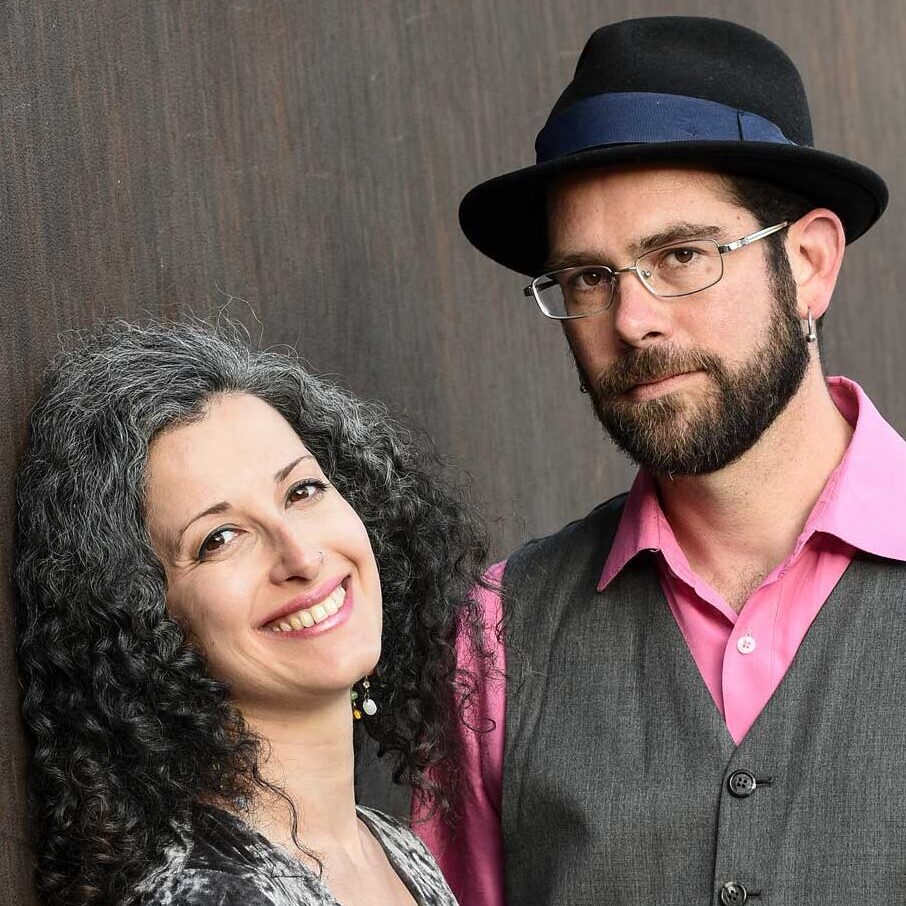 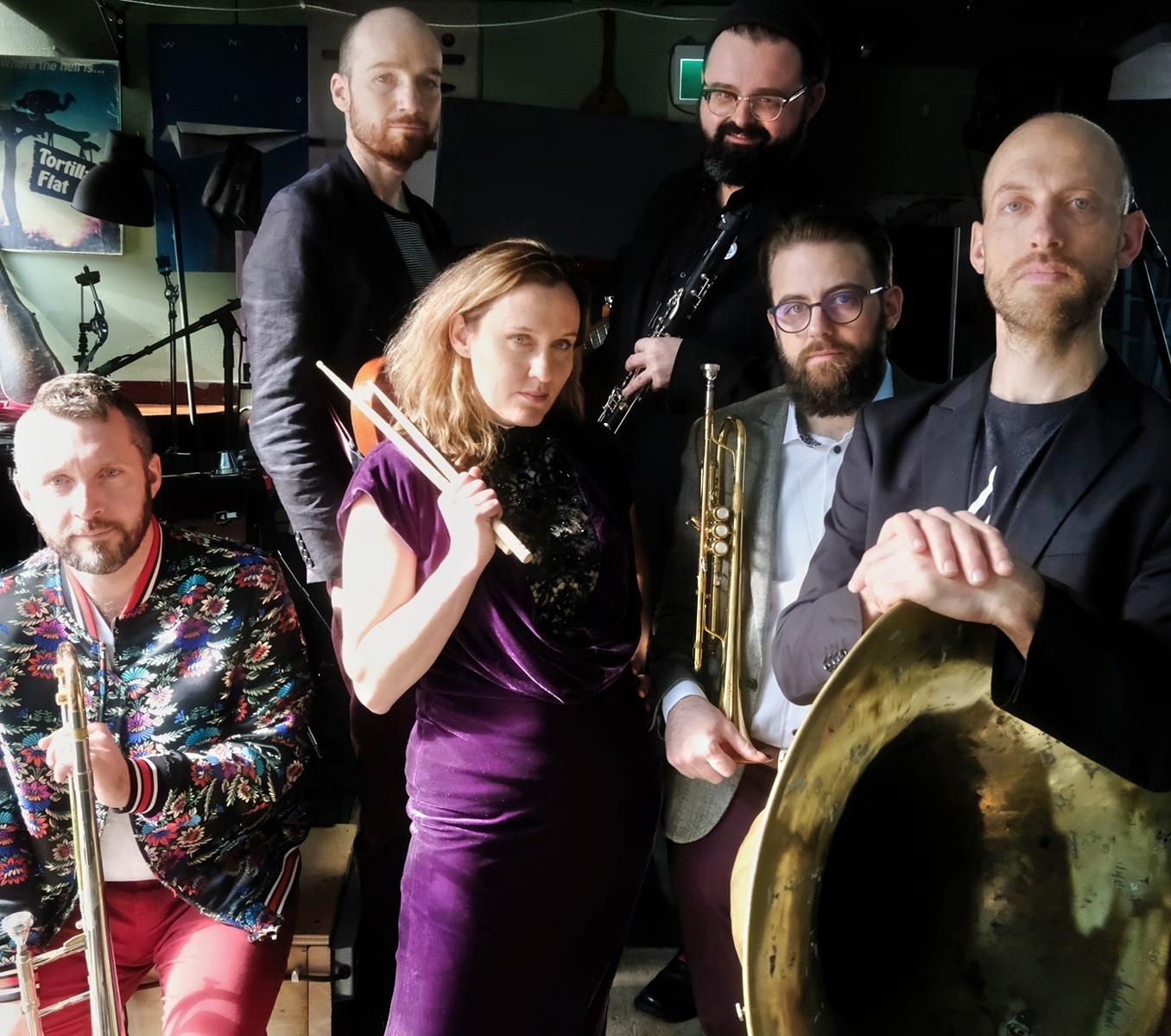 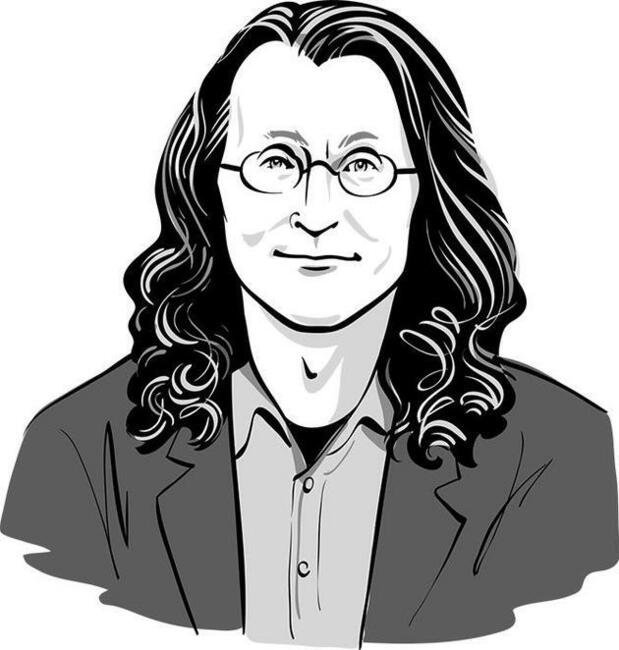 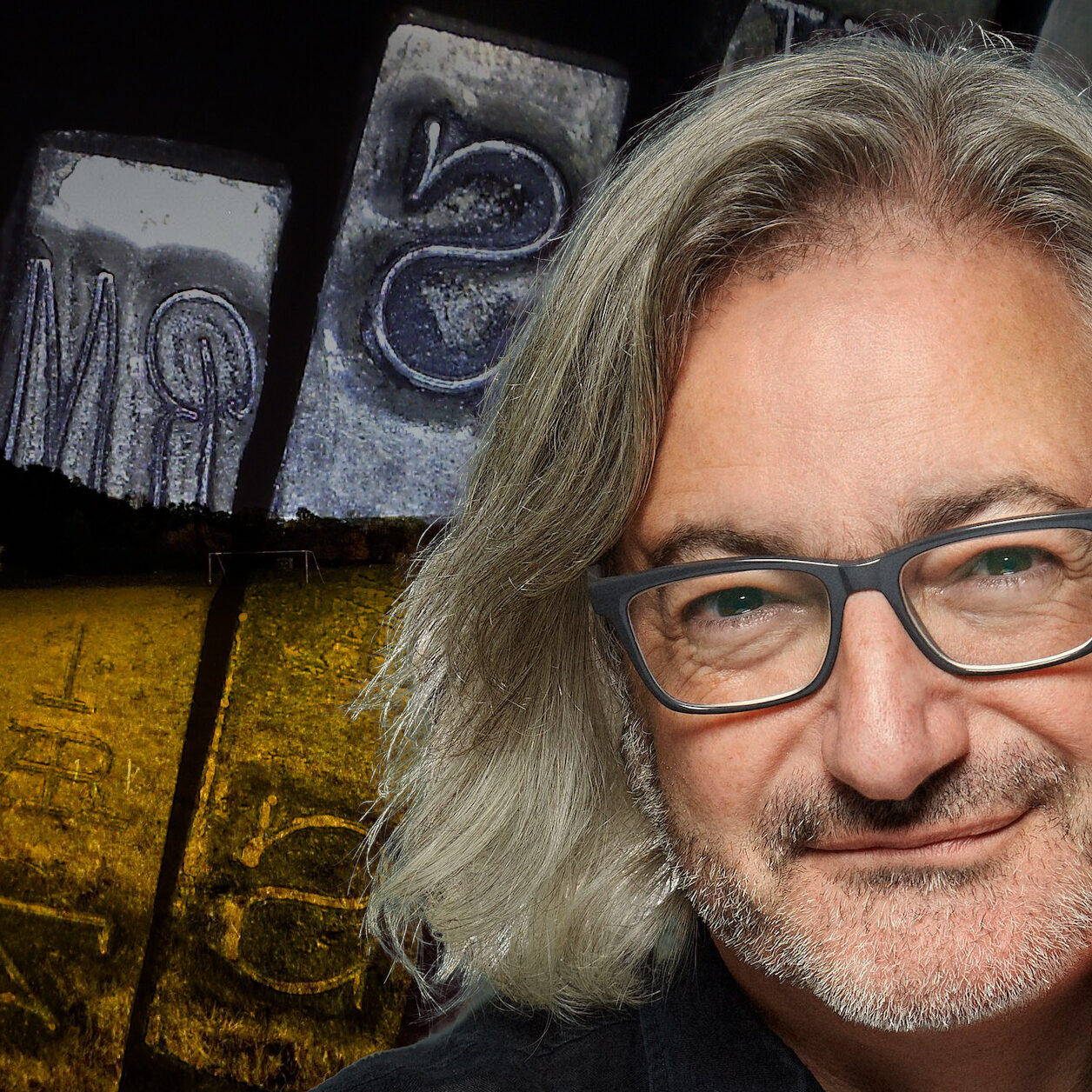 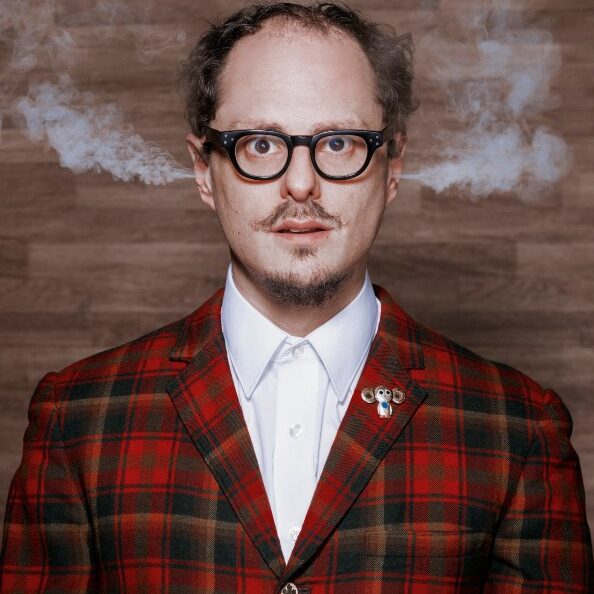 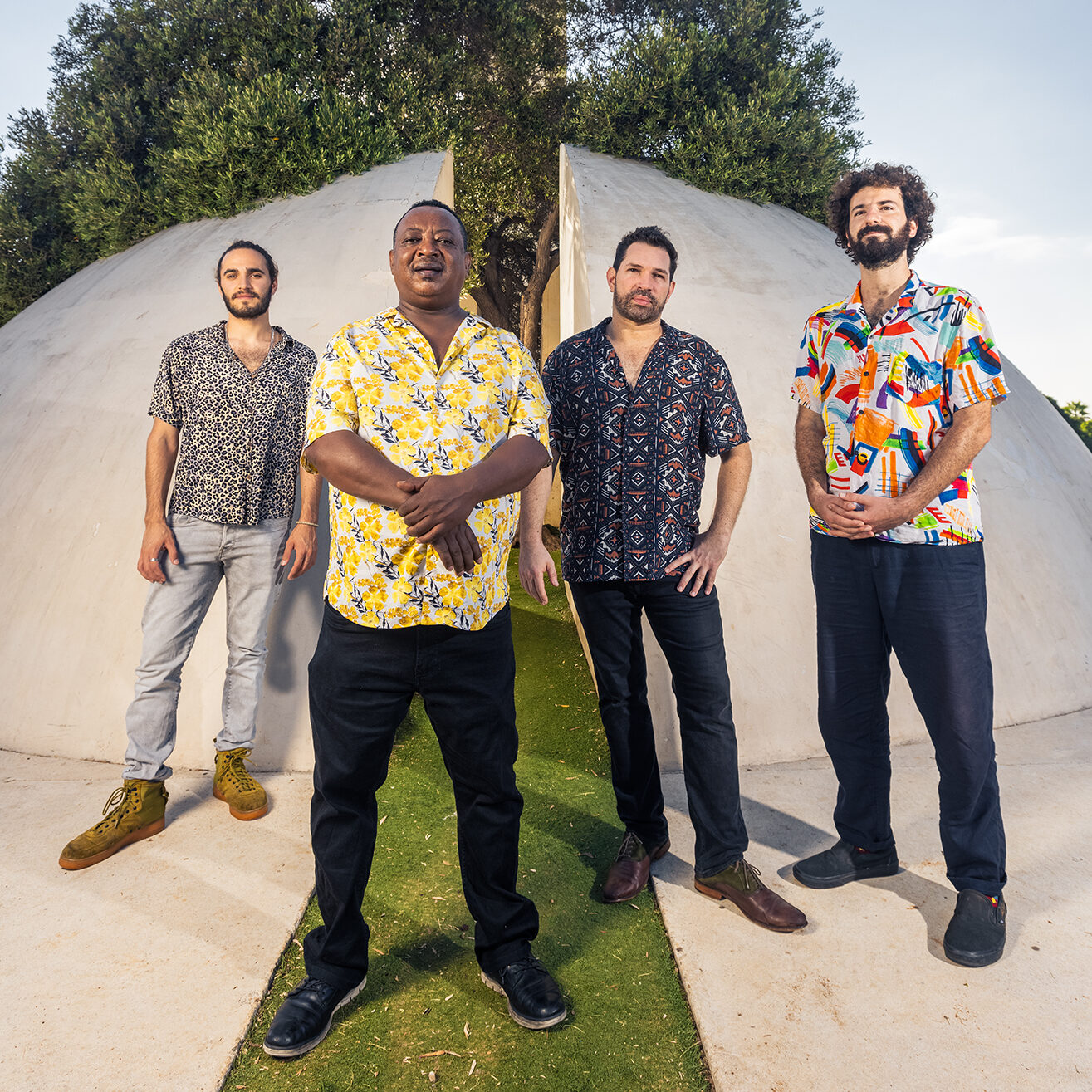 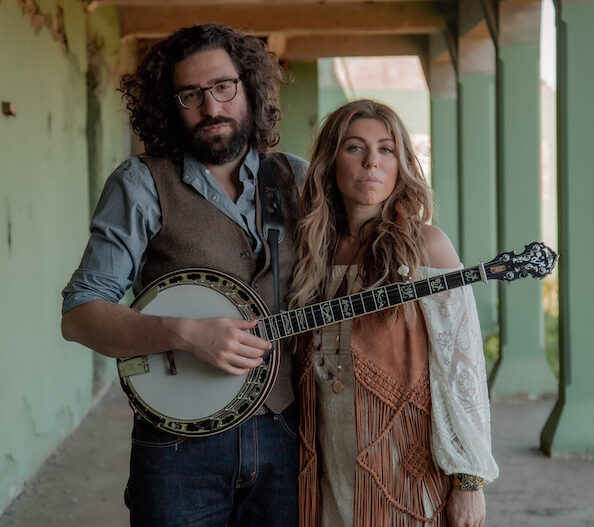 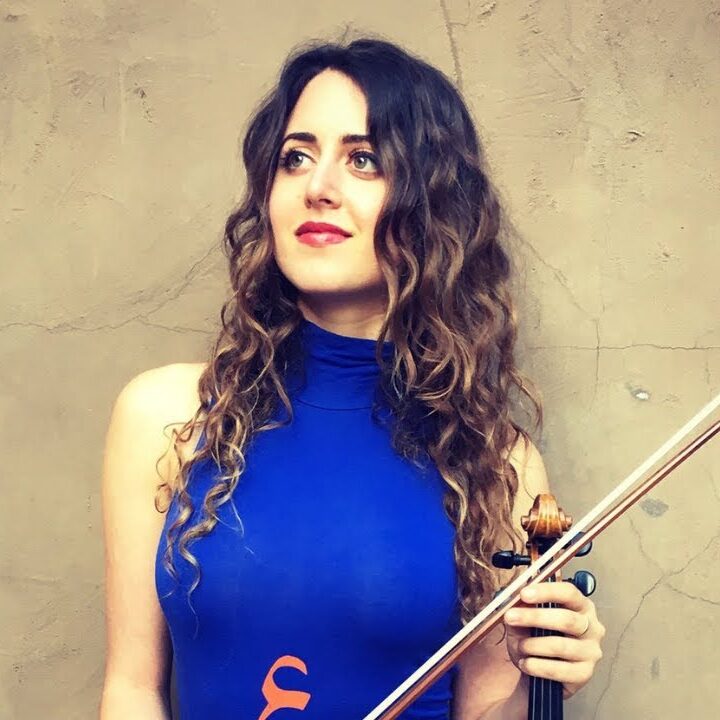 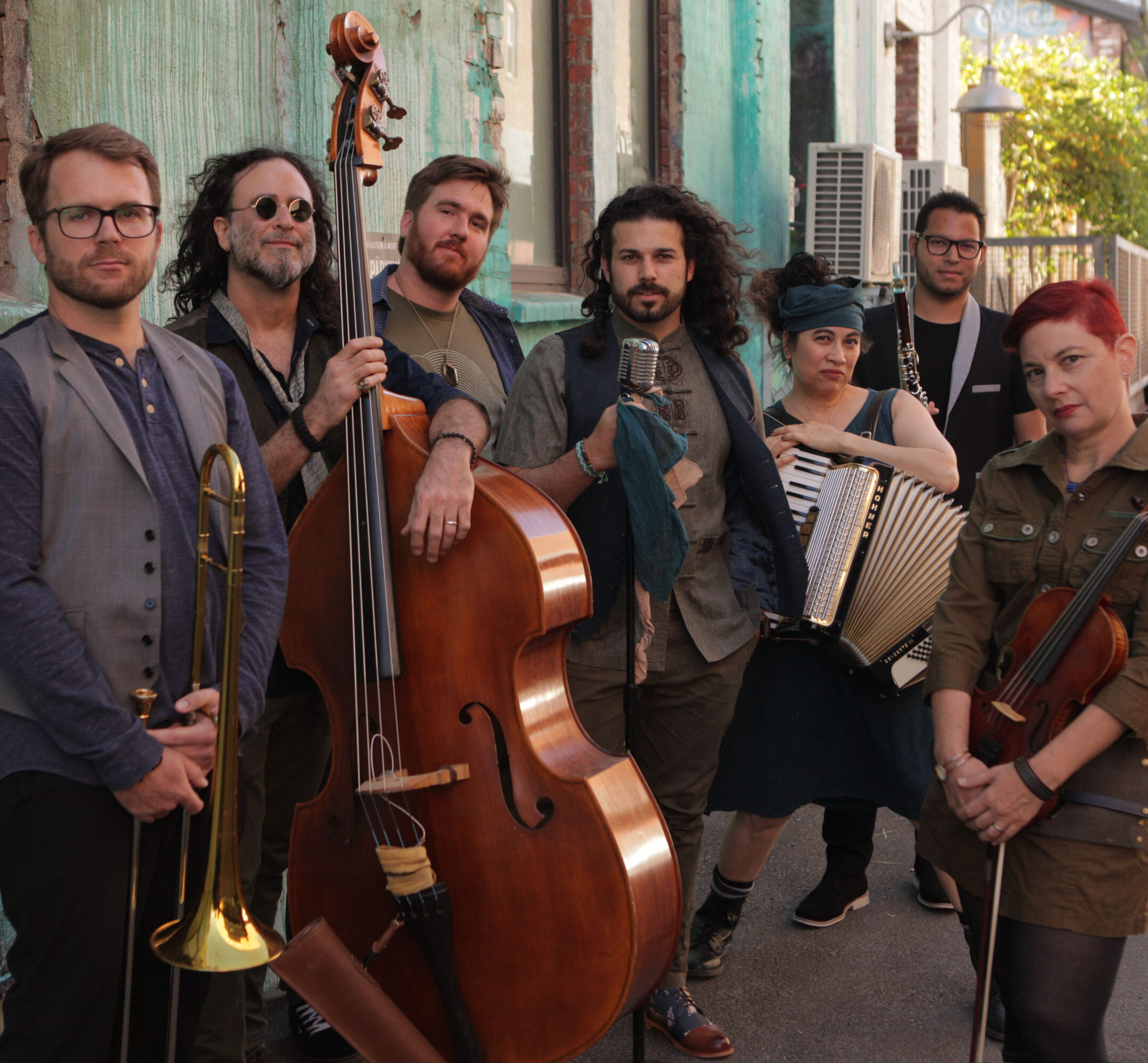 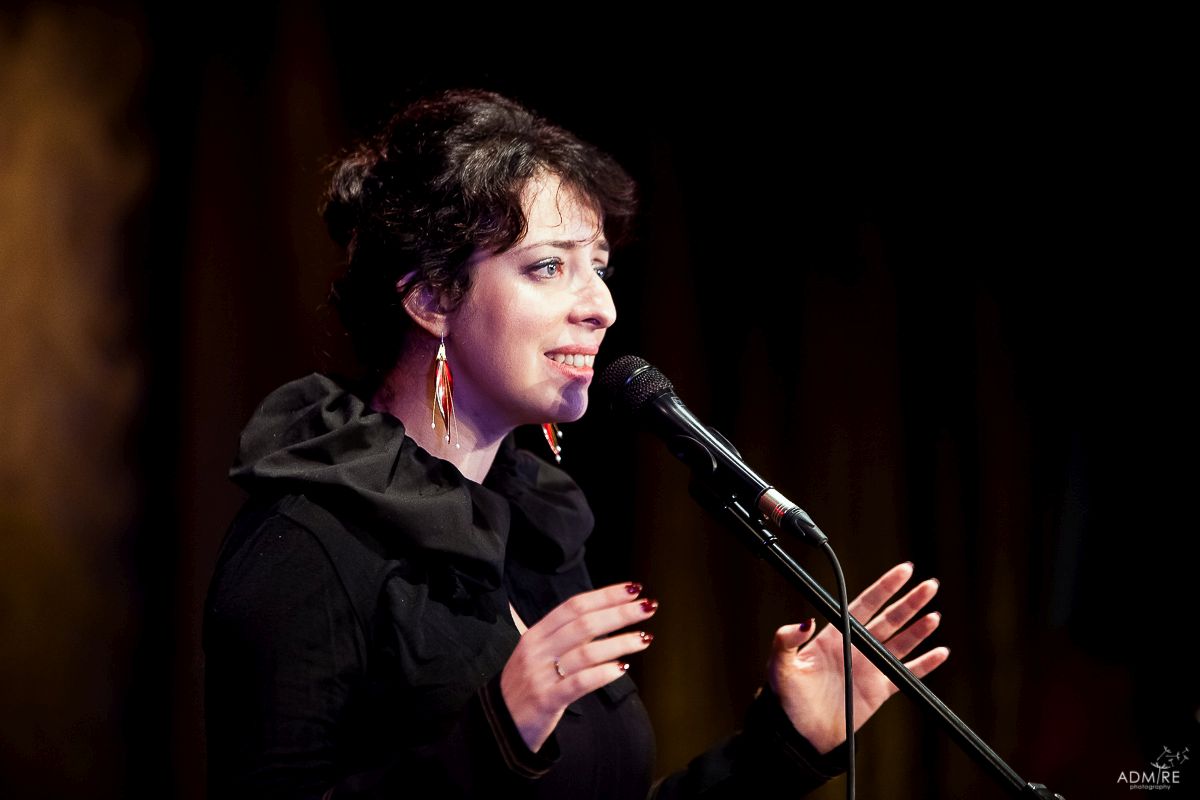 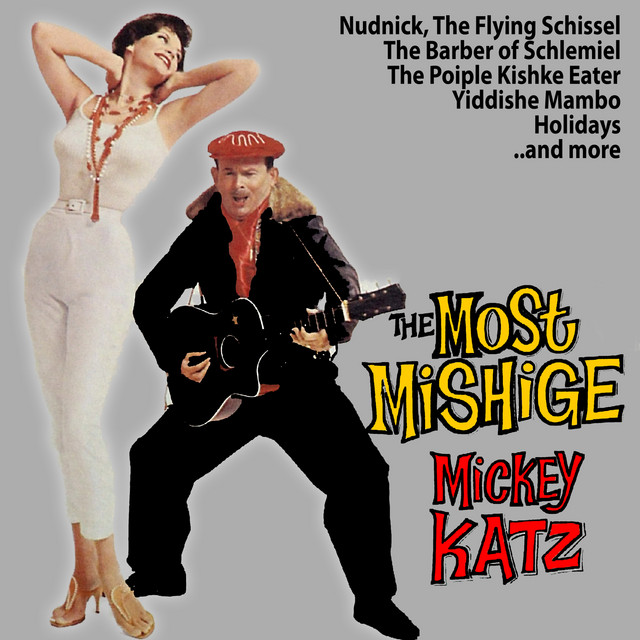 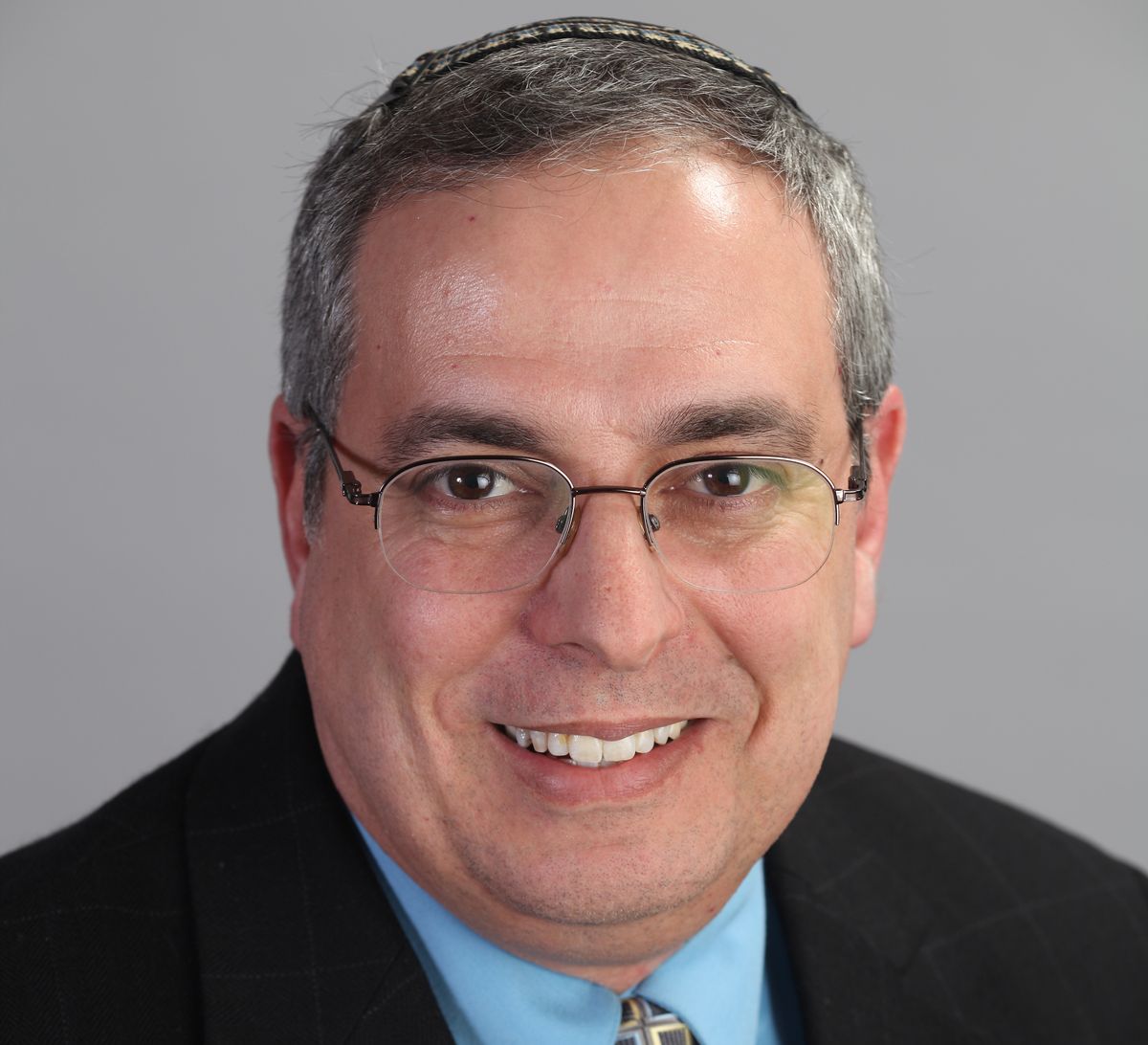 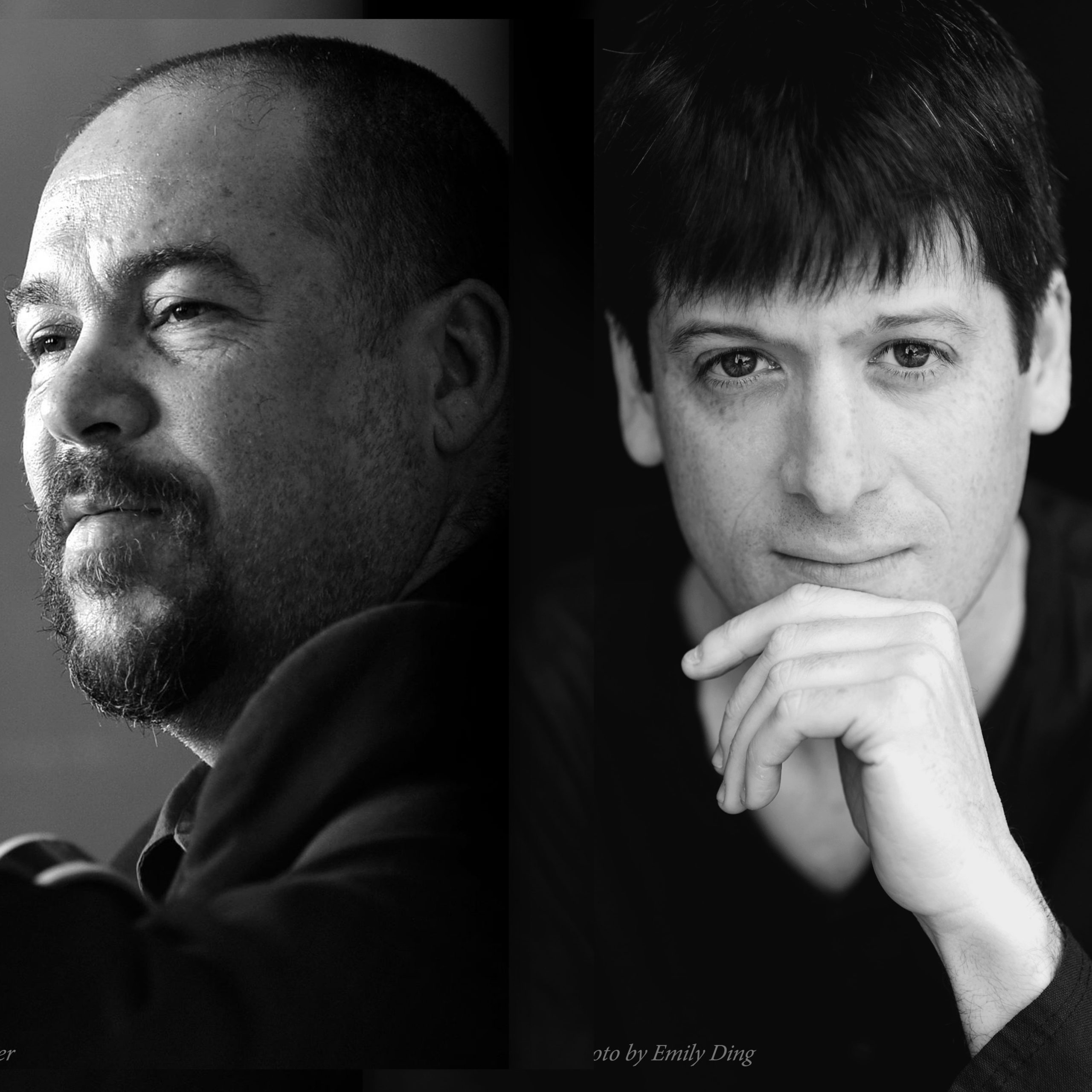 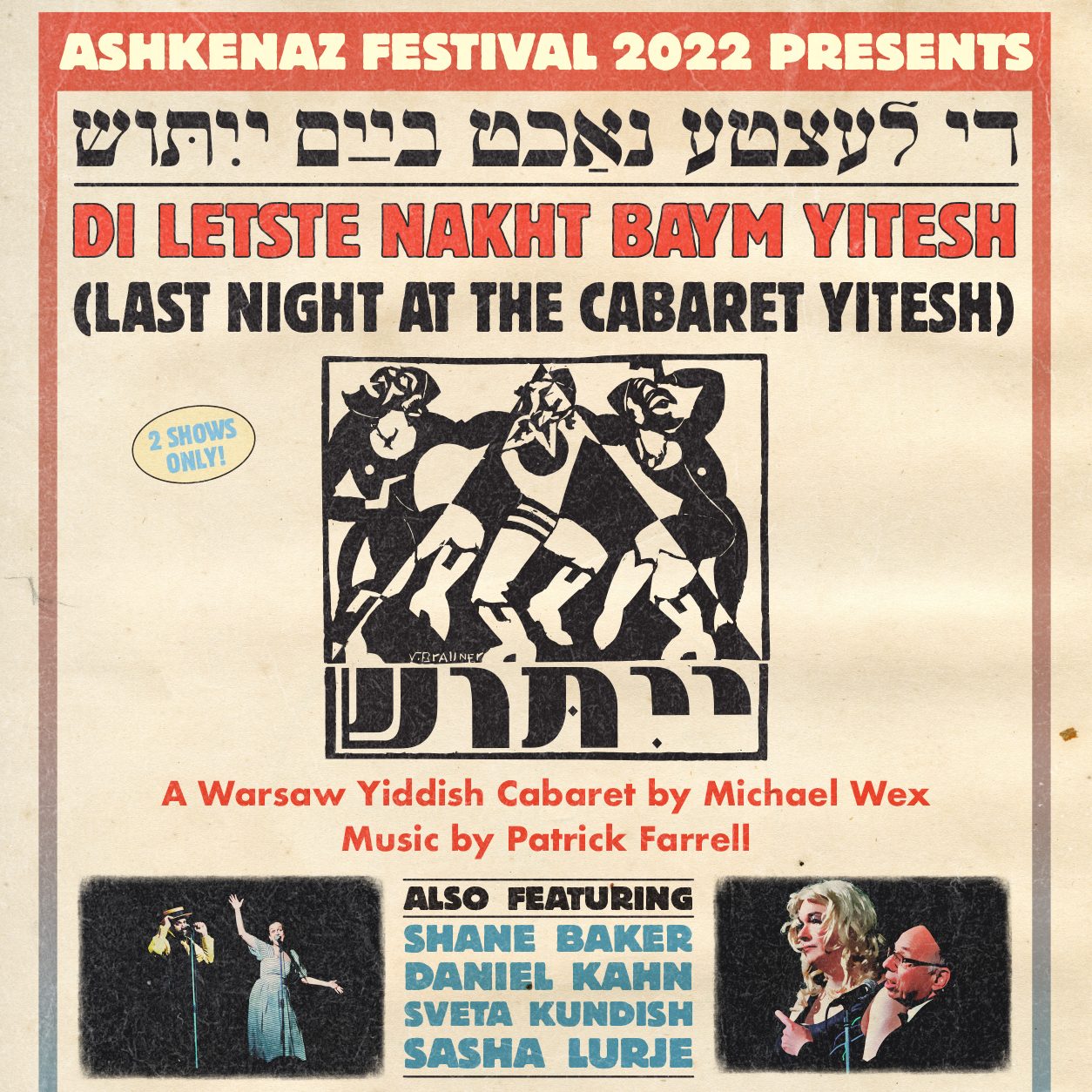 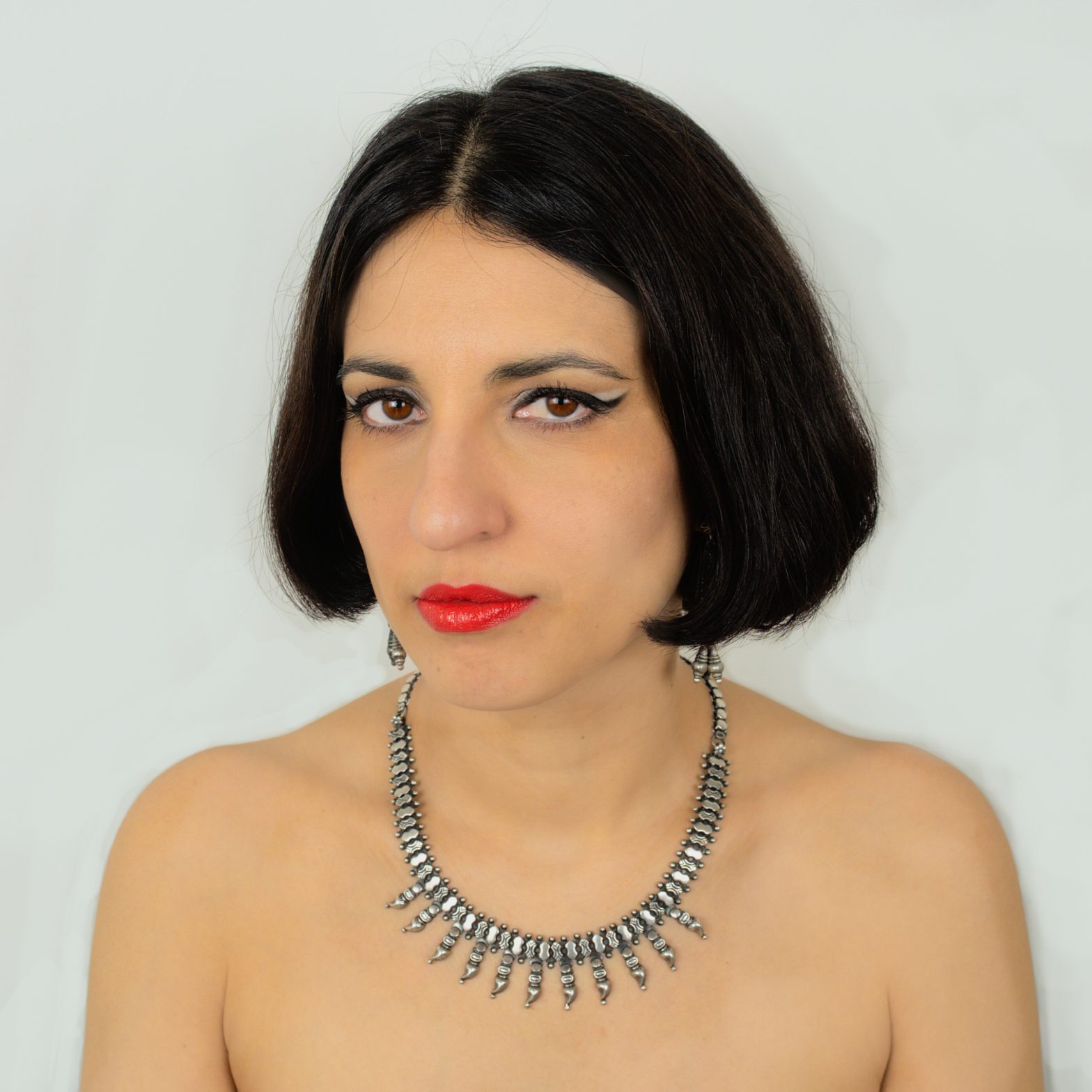 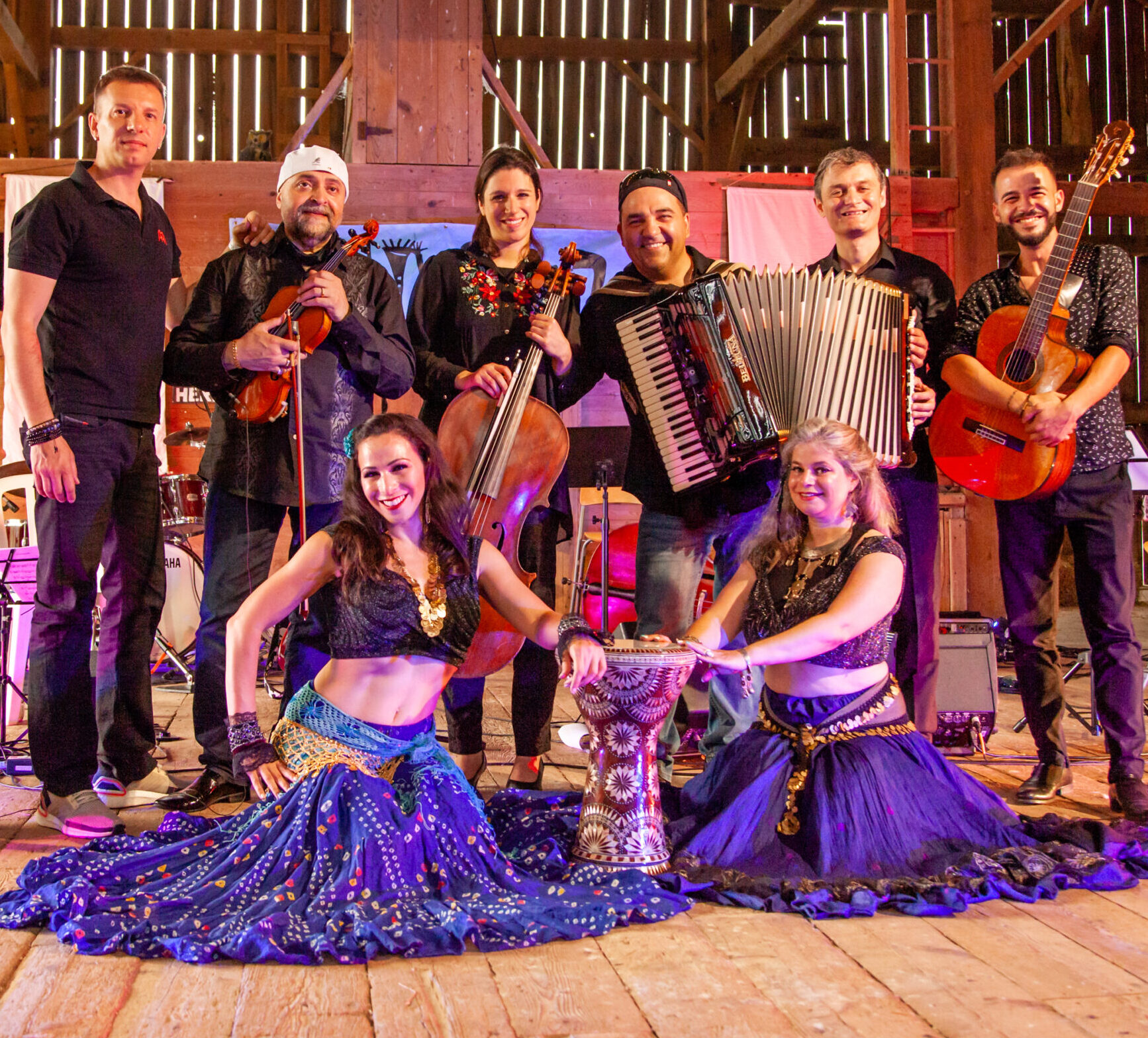 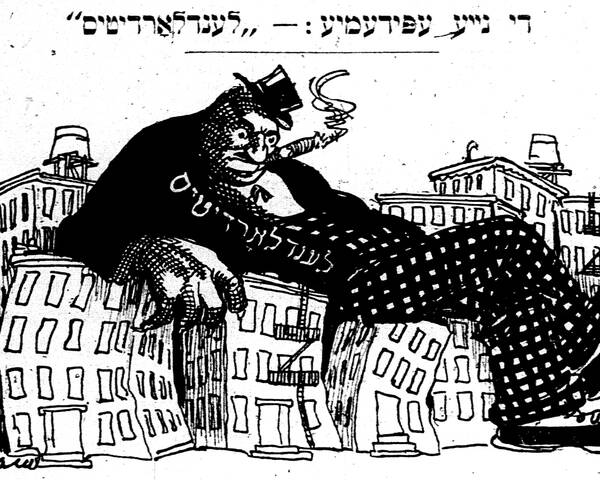 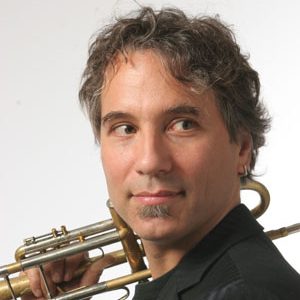 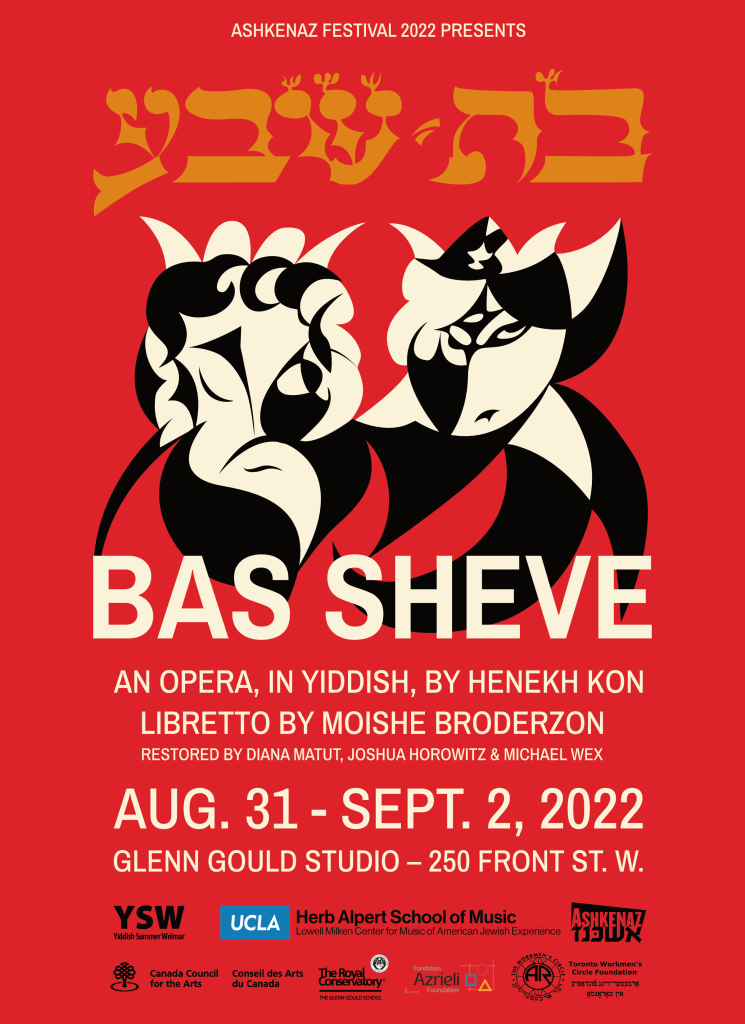 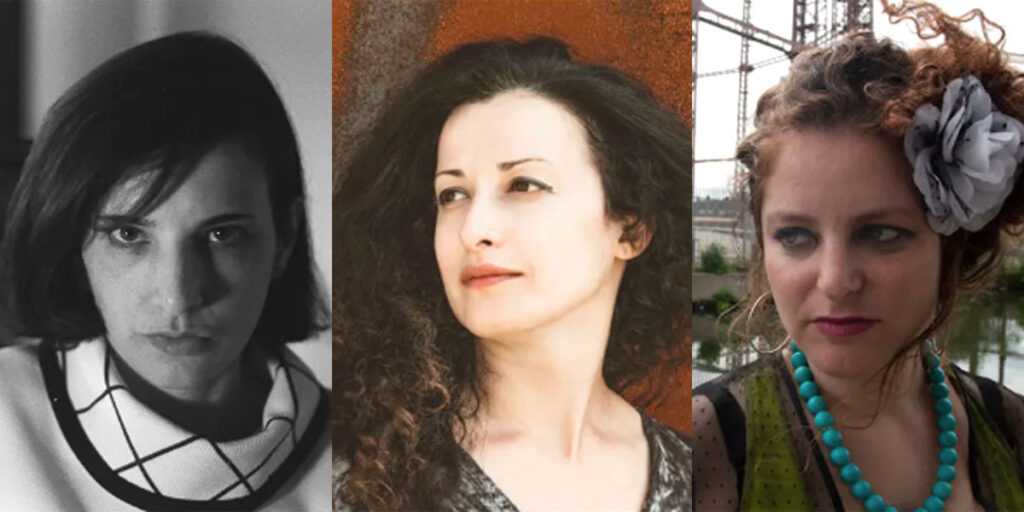 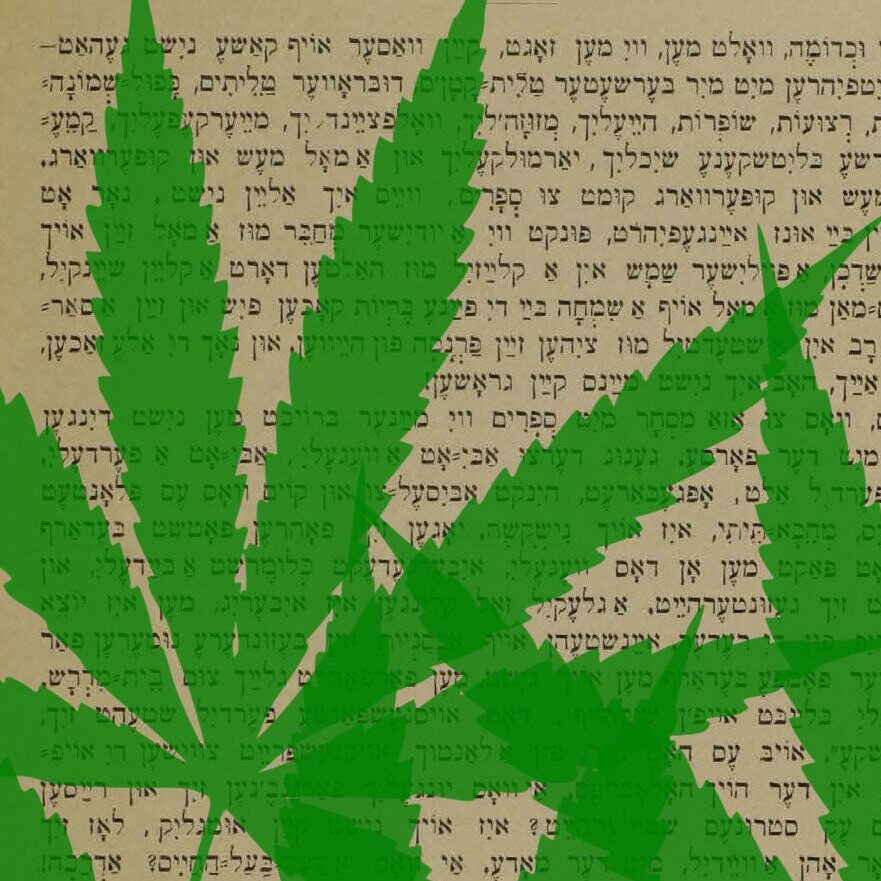