Venue: Stage in the Park

In Nefesh Mountain, husband and wife team Eric Lindberg & Doni Zasloff have pioneered their own unique brand of Jewish Americana. Their blend of bluegrass and old-time traditions with Jewish spirit and soul has been heard across the US, including their recent debut at Nashville’s iconic Grand Old Opry. They have recorded and shared the stage with such legends of American roots music as Sam Bush, Jerry Douglas, Bryan Sutton, Noam Pikelny and Tony Trischka, among others. Their latest album, “Songs for the Sparrows,” was described by Rolling Stone as “a master class in string music.” Brimming with their unique knowledge and passion for both Jewish and Bluegrass traditions, the album features English and Hebrew songs alike, showcasing soulful vocals, inventive songwriting and the knuckle-busting instrumental prowess requisite for any first-class bluegrass outfit. 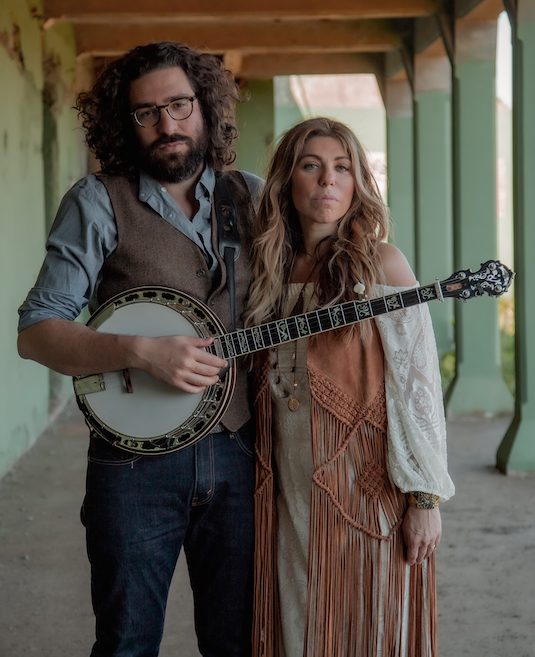 Stage in the Park