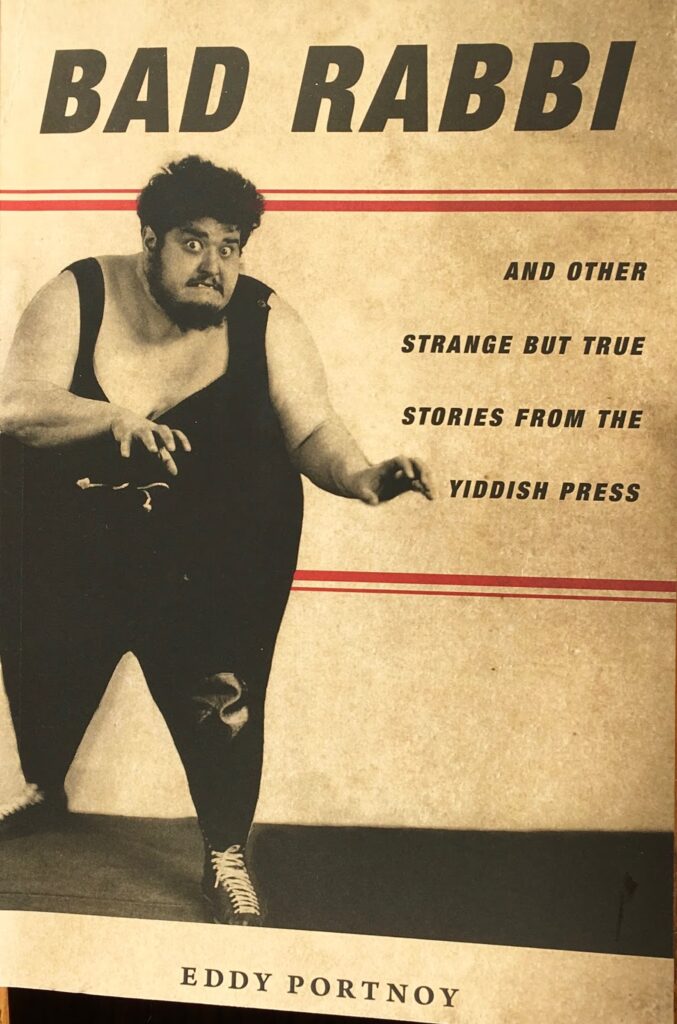 “The Scandals of Yiddishland: Sensationalism and Yiddish Journalism”
Yiddish mass media of the late 19th and early 20th centuries is well known for having served as a guide to the modern world for many Jewish readers, introducing them to new political and social concepts, as well as to literature and the arts. But it was also a business that needed to attract and maintain a readership. As a result, a distinctly Jewish form of sensationalism developed, one that reveals underreported aspects of Jewish life.

Eddy Portnoy, the Academic Adviser and Exhibitions Curator at the YIVO Institute for Jewish Research, is the author of Bad Rabbi and Other Strange but True Stories from the Yiddish Press. Portnoy earned an MA in Yiddish Studies from Columbia University and a PhD in Jewish History from the Jewish Theological Seminary of America. In addition to curating exhibits, he writes and lectures on Jewish popular culture. At Ashkenaz 2022 Portnoy will deliver multiple lectures, including the following: ‘Am Yisrael High: The Story of Jews and Cannabis’, ‘Follow My Nose: The History of Yiddish Cartooning’, and ‘The Scandals of Yiddishland: Sensationalism and Yiddish Journalism’. 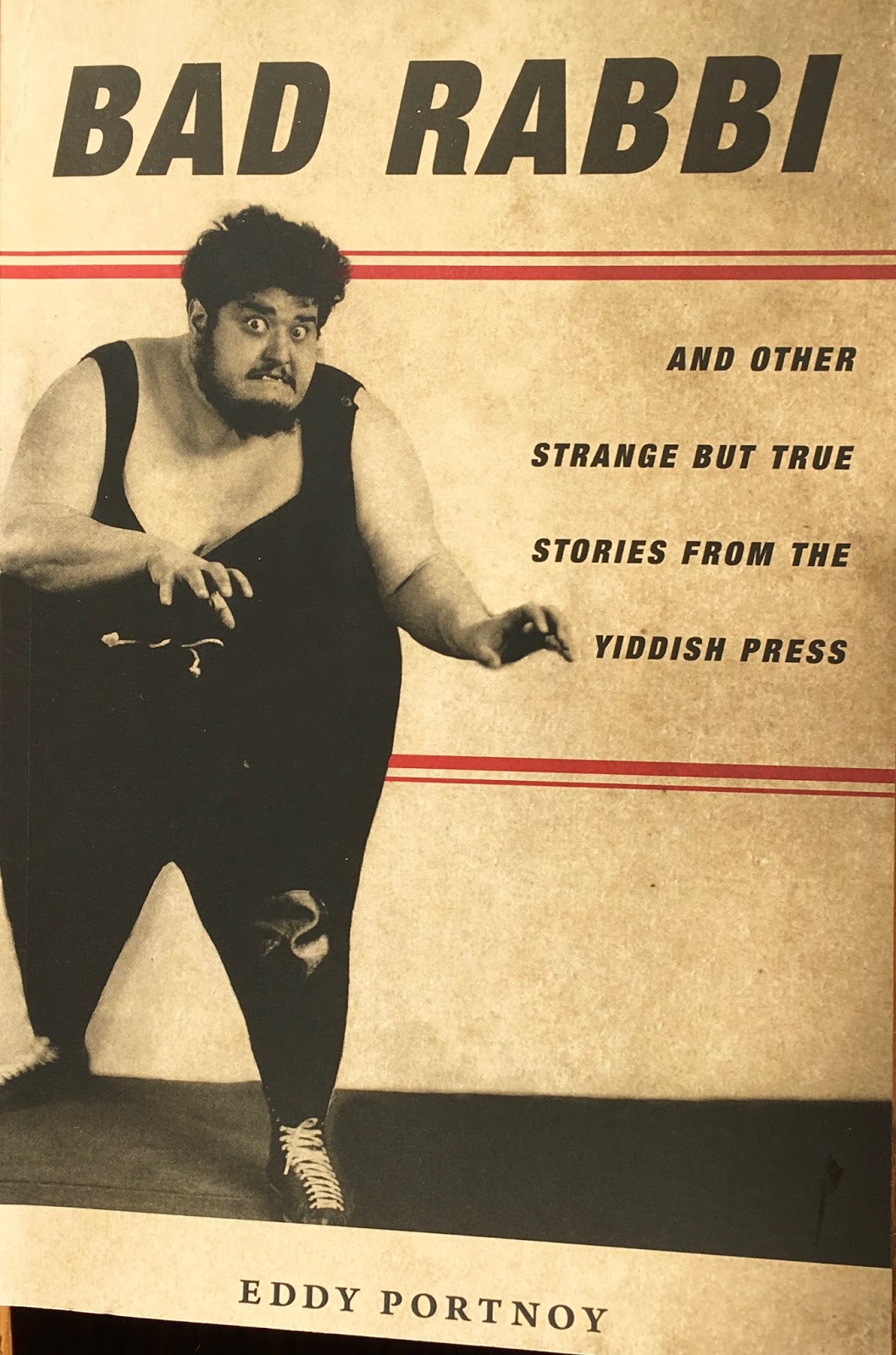