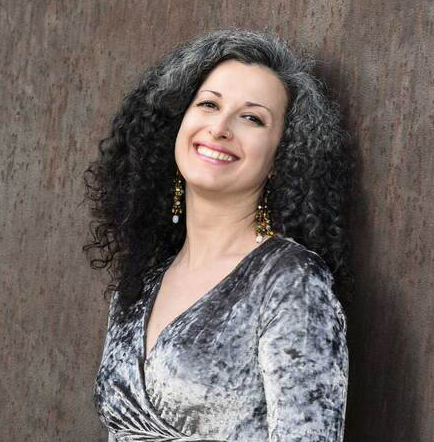 Sveta will perform as part of the Concert of Women Cantors, Last Night at Cabaret Yitesh, The Ukrainian Jewish All-Stars, the Sveta Kundish and Patrick Farrell duo, and in the Festival Finale.

Sveta Kundish was born in Ukraine in 1982 and began studying music at age seven. After settling in Israel with her family in 1995, she continued her music studies at the Tel Aviv Municipal Arts High School, focusing on voice and piano. Following her graduation, she studied voice with Ella Akritova, a prominent singer and former professor at the Kiev Conservatory and, in 2001, began attending the Yiddish music master class of Nechama Lifshitz. In 2003, she enrolled in the musicology program at Tel Aviv University, earning a B.A. in 2007; that same year, she was invited by Prof. Yuri Kokozey to study voice at the Prayner Konservatorium in Vienna. During her studies in Vienna, Sveta won first prize at the 2008 Golden Hanukkia international vocal competition in Berlin. Following her graduation in 2011, Sveta began a master studies program at the Cantorial Department of the Abraham Geiger Kolleg in Potsdam, Germany, which she completed in 2018.

Sveta’s repertoire embraces a wide range of Jewish musical styles. She has performed throughout Europe both as a soloist and in collaboration with renowned artists and ensembles, including Patrick Farrell, Alan Bern, Voices of Ashkenaz and the Trickster Orchestra. Sveta is a regular faculty member at Germany’s Yiddish Summer Weimar and, since 2017, has served as a cantor at the Jewish community of Braunschweig, making her the first female Cantor in the history of the Jewish Communities of Lower Saxony, Germany. 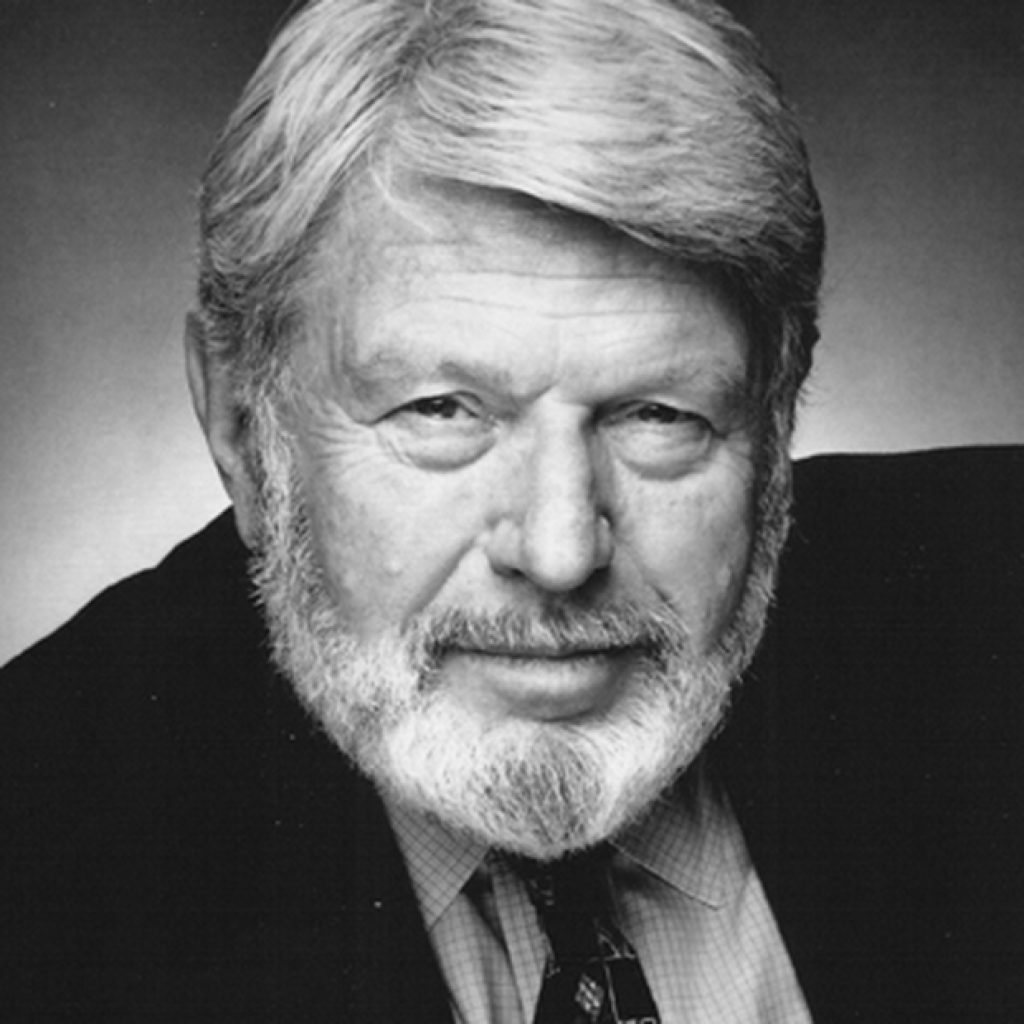 This initiative is a poignant tribute to a great iconic artist, who made profound contributions to the arts and the Jewish community. This honour will be bestowed upon local and international artists whose work reflects Theodore Bikel’s values and career, including his commitment to the Jewish community, Israel, the Yiddish language, multilingualism, intercultural peace, and folk music. The position is open to artists and leaders in various disciplines (music, theatre, film, literature, etc.). It simultaneously honours the past and celebrates the present, while providing a prestigious opportunity for contemporary and emerging artists. Previous honourees include Daniel Kahn (2016) and Frank London (2018).